Here at RiteTrak Sports, we’re pretty excited about the upcoming Summer Olympics which will take place in Rio de Janeiro, Brazil starting on August 5th. Why so excited?…well, it’s the Olympics!

But, we’re doubly excited because we have a new product about to be released and we expect to have it available for sale on Amazon by the time the Olympic Opening Ceremonies take place!

We’re not revealing what the product is just yet, but it relates to an Olympic sport.  This Olympiad in Rio will be the 7th time this sport has been featured in the Olympics as a medaled event, having debuted as a competitive event in the 1992 Barcelona Olympics.

That’s all we’ll share right now….check back here for more news of the product announcement as the Olympics approach. 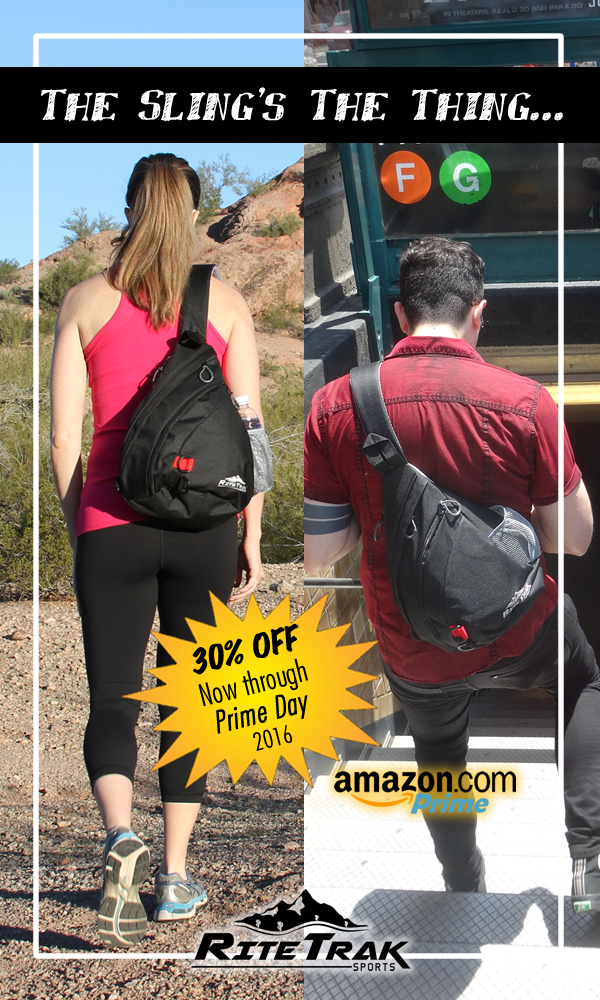 Amazon’s 2nd annual Prime Day occurred on Tuesday, July 12th and was a strong day for RiteTrak Sports as many people took advantage of promotions and specials to discover our flagship product, the RiteTrak Sports Sling Backpack!  Check out our bag’s newest features and its integration with the Amazon Tap portable music system.

In case you missed it, we’ve decided to extend our 30% OFF offer for just a few more days.  To try our backpack for 30% OFF our normal selling price on Amazon, use code ZCST4B88 at checkout to save $8.00 off your purchase!  We’re open for business 24/7, so place your order now!